THE ORIGIN OF THE PROBLEM:

Censorship first peaked in World War One when President Woodrow Wilson established a Censorship Committee using the Committee on Public Information as a building block. As a beginning the Trading With the Enemy Act and the Espionage Act Congress made it legal for all mail, cablegrams, and phone calls to be monitored (Price). As the United States grew its economy, censorship appeared in schools all around the country. Books and plays mentioning and “alternative lifestyles” like being part of the LGBTQ+ community were banned from classrooms (Mitchell).

In order to censor on such a large scale, United States citizens were recruited to take intensive training courses to specialize in specific fields. Most people learned another language, while a select few mastered the arts of business and finance related topic in order to ensure that no sensitive information was leaked. In offices all over the country, mail was searched through and destroyed, calls were intercepted and blocked, and secret messages were decoded (Price). The censors took pride in their work, not realizing the unconstitutionality of what they were doing.

As time went on, people began to fight for the rights that they deserved. Theodore Cossman, a political activist, wrote a speech arguing against the removal of a movie shown in 1918 depicting infidelity at a public theater (Mock). The local government quickly shut him down, due to the fact that material depicting nudity was illegal. Hope emerged from the 1966 Memoirs v. Massachusetts case. There, it was decided that obscene material would be legal as long as it is not without social value (Burger).

See the rest of my historical context essay here: https://docs.google.com/document/d/12LtdxXojCDt0Wnx_J046FTXDJggib6UlTer0VDbmsBI/edit

WHAT IS GOING ON NOW?

Beginning in 1995 censorship began to target The Internet and social media.  With the ever growing use of cellphones and other electronic devices, the Internet has become a place riddled with fake news and misleading information. Most often, these things are a result of not knowing the full truth, or worse, not being allowed to know the full truth because of rules and regulations put in place by the government. Sadly, the authorities have started to force themselves into social media platforms and our daily lives in order to control what we see. Even inside of school communities, a place that should encourage learning and Growth,  administrators keep careful watch over what students do. 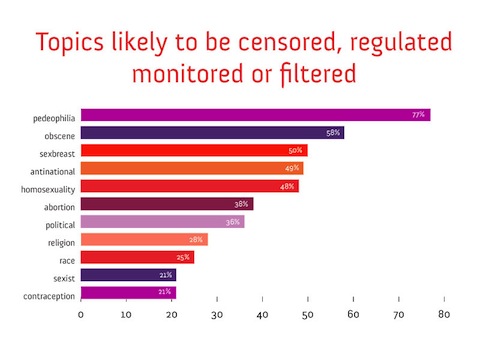 Evidently, censorship manifests itself in beneficial ways sometimes, but more often then not it removes topics than only a small minority of people would find offensive. Topics like homosexuality, abortion, religion, and politics should not be censored. In fact, censoring them is a violation of the first amendment, and leaves citizens with a lack of free speech and freedom of expression.

WHAT CAN YOU DO TO HELP?

The general public can take steps to help the United States toward a state of free speech and complete freedom of expression. Even engaging in something as simple as a see something say something mindset if you see suspicious activity on social media platforms can help reduce false information. This can go as far as reporting suspicious or fake looking accounts with the goal of targeting people based on beliefs they do not agree with. Another action that you could take is donating to organizations fighting censorship like the National Coalition Against Censorship (NCAC. With the combined efforts of the general public’s donations and the tireless effort of the court system working to get justice for the silenced, we can stop censorship forever. Click on the image below to see more about the NCAC). 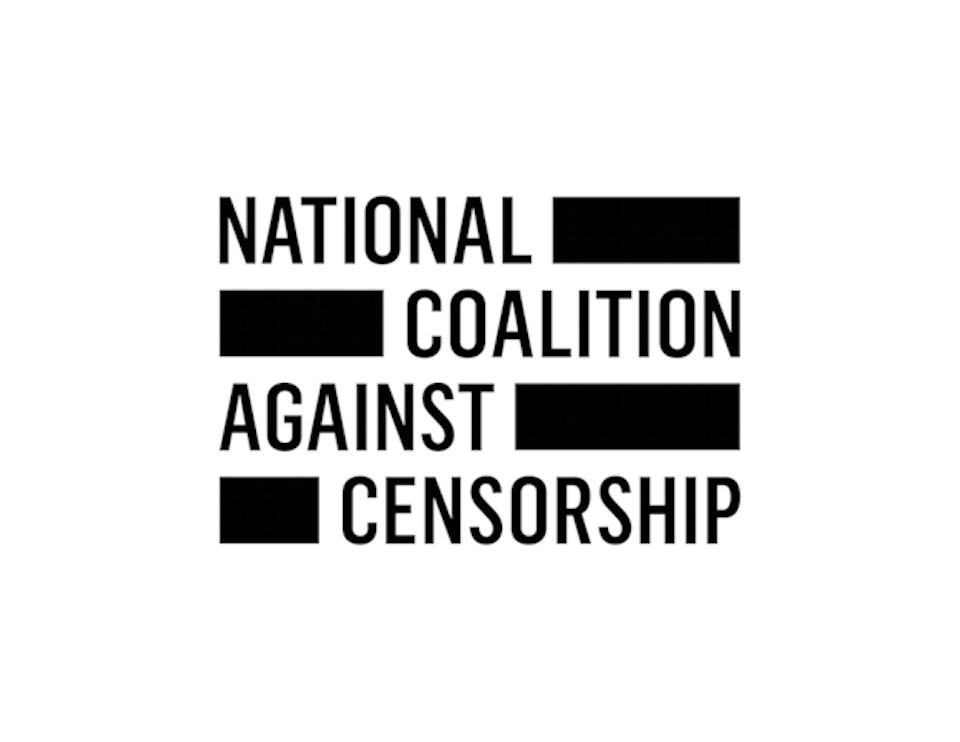 Please feel free to use the comment section below to start a discussion, ask questions, or leave feedback! I’m interested to hear what you think about the heavily censored topics from the infographic above.